Getting Dialogue Right: How to Use Dialogue Tags and Action Beats 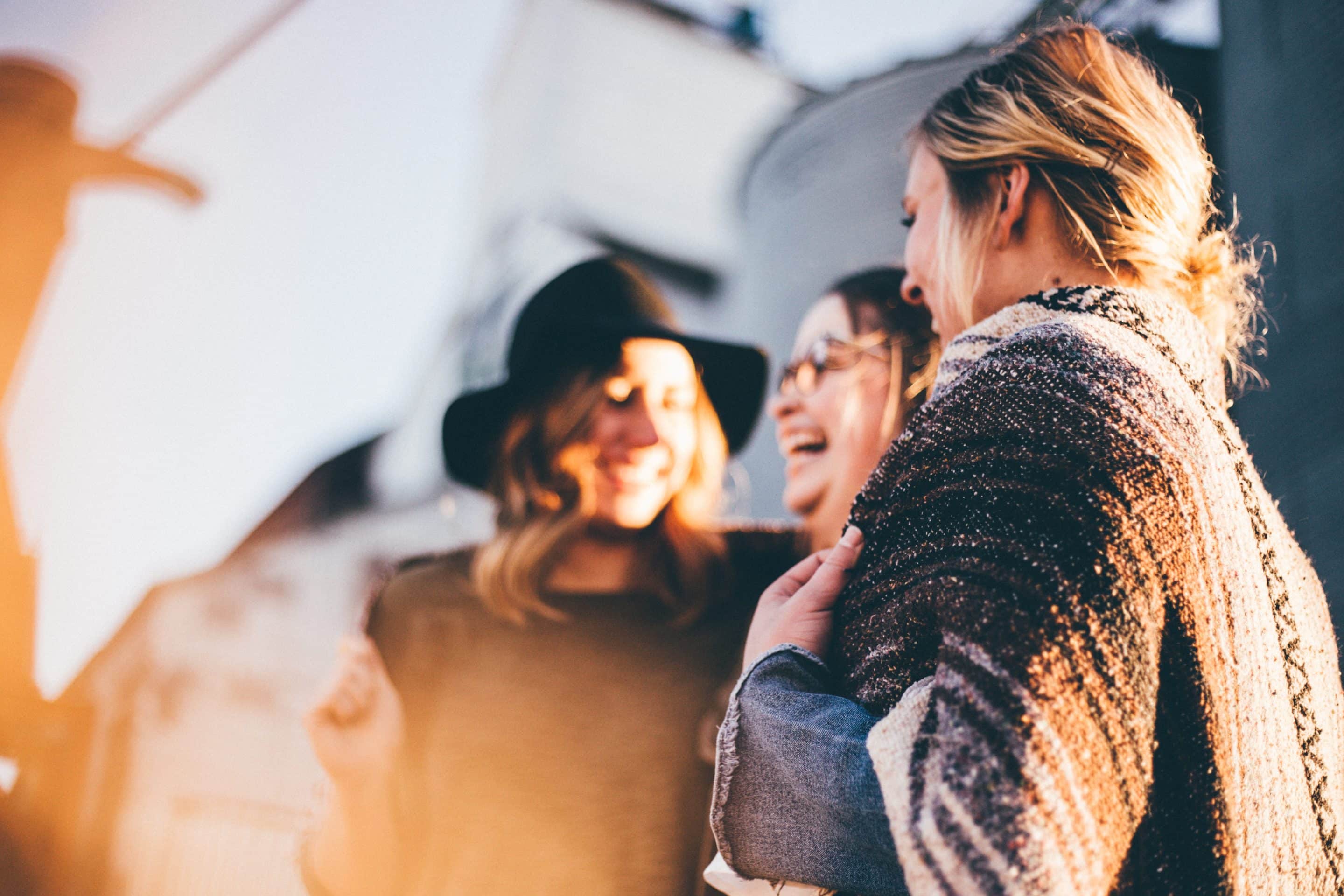 Whatever type of fiction you write, you’ll almost certainly need to include some dialogue.

Even non-fiction writers may want to use dialogue occasionally (perhaps in an anecdote, or as part of an imagined conversation with a reader).

Setting out dialogue correctly, though, can be tricky — and even some experienced writers make mistakes.

While the exact layout of your words, and the difference between using a comma and a period, may seem fairly academic…correctly set-out dialogue makes your reader’s life easy.

Getting it wrong will make you look less competent, and may put readers off altogether.

You’re probably getting most or all of this right already; you’ll have read plenty of dialogue, after all!

In case you need a quick refresher, though, here are the basics for using dialogue tags:

Here’s an example of how to format dialogue, laid out on the page:

John closed the curtains. “It’s so gloomy out.”

What are dialogue tags and action beats?

You’re almost certainly familiar with these, and using them, even if you’ve not heard these terms before.

When you use dialogue tags, try to:

The dialogue itself is what’s important: The tag is just functional. In most cases, the word “said” will do just fine — don’t try to come up with lots of fancy synonyms. This is one case where repetition really doesn’t matter. Sometimes, “whispered” or “shouted” might be appropriate. For obvious reasons, avoid having character “ejaculate” a line of dialogue.

2. Use a tag whenever it’s unclear who’s speaking

While you don’t have to attribute every single line of dialogue, do err on the side of caution. Avoid dialogue that goes back and forth without any tags — it can be confusing and tiring for the reader to follow.

Sometimes, an adverb might suit your meaning better than changing the verb (e.g. “he said darkly” rather than “he muttered”)… but don’t overdo it.

4. Vary where you position your dialogue tags

They can go before, during or after dialogue: Changing them around can create a more varied and interesting rhythm for your writing.

How to punctuate dialogue tags

If the tag comes before the dialogue, use a comma straight after the tag. Start the dialogue with a capital letter:

If the tag comes after the dialogue, end the dialogue with a comma, even if it’s a full sentence. The first letter of the tag should be lowercase (unless it’s a name).

If the tag comes during the dialogue, end the first part of the dialogue with a comma then have the tag as normal.

Then, if you’ve broken the dialogue during a sentence, rather than at the end of a sentence, use a comma after the tag and start the next piece of dialogue with a lowercase letter:

However if the first part of the dialogue was a full sentence, you should use a full stop after the tag and start the next piece of dialogue with a capital:

“It’s been like that all day,” Sarah said. “Did you hear what they were saying on the news?”

Dialogue tags are handy and quick, but action beats can add much more detail and meaning to a conversation. When you’re using them, keep in mind:

How to punctuate action tags

Action beats are punctuated as normal, full sentences (unlike dialogue tags), so they always start with a capital letter and end with a full stop. This also affects the dialogue preceding them — in the following example, notice how that the first part of Sarah’s dialogue ends with a period, not a comma.

John walked over to the window. “It’s gloomy out.”

“It’s been like that all day.” Sarah had tried not to dwell on it, but she couldn’t quite shake off the feeling that something was terribly wrong. “Did you hear what they were saying on the news?”

Next time you write dialogue, or edit a piece you’ve already written, pay special attention to your use of dialogue tags and action beats. Are your tags unobtrusively making clear who’s speaking? Are your action beats adding variety and meaning to the scene?

If you get stuck, you might want to look at a few of your favorite books: Find a passage of dialogue and see how the author uses dialogue tags and action beats.

Hopefully this guide gets you off to a good start!

Ali Luke writes about better ways to blog on her site Brighter Blogging. You can also find her writing for lots of different sites, including Smart Blogger, ProBlogger, Craft Your Content, her own blog Aliventures and more.