“Like many millennials,” says writer Laura Copeland, “I often romanticize turning a pivotal moment in my life into the next great American essay, as defined by its acceptance into the New York Times Modern Love column.”

Millennial or not, Copeland’s first step in this process was the inevitable: procrastination research. Down the research rabbit hole, she discovered that Modern Love editor, Daniel Jones, is a magical wizard providing an abundance of tips, via social media, on writing personal essays.

Confident other people would benefit from Daniel’s wisdom, Copeland collected all the tips she could find into a Google doc and made it public.

If personal essay is your specialty, you’re going to devour, bookmark and obsess over this doc.

And while I think it’s more than worth reading the entire doc yourself, I’m going to share the tips that resonated with me most. (Also keep in mind, these are amazing all-around tips for writing essays, no matter where you submit.)

How to submit to Modern Love

If you’re ready to submit to Modern Love, you’ll want to read on for tips directly from the editor of the popular column.

On writing: Tell the story

Jones has shared many tips on essay structure, but they can essentially be boiled down into these three categories:

Remember why people read stories: because we want to find out what happens.

When I read this tip I immediately went back into my essay and cut the first two paragraphs, moved my “what happened in the end” to the actual end, and added one sentence of clarification halfway through.

Turns out, we don’t really need all that backstory. Even though you want to draw people in at the beginning, that’s not a free pass to give away the ending.

On patience: Embrace the process of discovery


This is probably the most important, difficult, infuriating and comforting tip in this compilation.

Writing the first draft of this story was easy. I tied it up in a neat little bow and sent it on its way to my first workshop. I expected showers of praise. What I got was a lot of “I don’t buy it.”

What followed has been a hot mess. I re-write this thing for an hour every damn day and it’s still not close to being done.

I’ve learned that writing for Modern Love isn’t like journalism or writing a blog post. It’s therapy. “Ideally, writing a personal essay is a process of discovery,” Jones says. “You only understand the point of your essay after you’ve spent a lot of time and effort working on it.”

It’s different from how we’re often taught to write. Don’t come up with the pitch or the sound byte first. That’s not the point.

When I read that I actually felt relieved. This incessant editing and reworking is the work. And now, instead of getting frustrated every time I haven’t perfected this thing, it’s actually given me a lot of comfort in the process. My six-months-and-counting essay has been through a memoir class, a re-write, a professional editor, another re-write, two writer friends and now a third re-write.

Jones has emphasized that Modern Love stories are often the most important experiences in a writer’s life. These can’t be whipped up in a weekend. “The editor wants to think this is your best story, not one of 20 essays you’ve dashed off and sent out to dozens of outlets all at once,” Jones says. So take your time.

What if you’ve already submitted and were rejected, or told to rework? Don’t immediately send back a few minor edits. “The editor doesn’t want to see it back so soon, and, fair or not, he’ll think you rushed it and won’t view the revision optimistically,” Jones warns.

On editing: Words to avoid


The more I read Jones’ tips about submitting to Modern Love, the more I realize he’s not actually inundated with bad writers. That said, I love the polishing part of my job, so here are a few tips Jones provides on writing:

On submitting: Be professional and humble


Before you jump on me for the obviousnessness of this tip, read the document.

I was shocked by some of the emails Jones gets when he turns down an essay. He’s received rejection responses like “your loss” and “lame.”

Just because that particular essay wasn’t right for an editor doesn’t mean the next one won’t be. Don’t let a hot temper screw up a relationship with an editor.

I was also pleasantly surprised to read about ambivalence towards writers who brag about their accomplishments. Jones says, “I pay little attention to someone’s writing background when I read an essay. I don’t even have time to read a cover note that’s more than two sentences long. My eyes glaze over at lists of books or articles. I judge a submission solely on the writing before me.”

I can’t tell you how much this speaks to my soul. I’m not particularly accomplished, and the fact that Jones doesn’t only want to publish successful writers fills me with hope. But even if I were, or if I did want to spew the few accomplishments I do have, I hate that bragging is the only way to represent the quality of your work.

Plus, is it just me, or is it obnoxious when writers list off every publication they’ve ever written for? I want to smooch Jones for being open and candid about this issue.

Other ways to be professional include immediately letting Jones (or any other editor) know if your piece has sold elsewhere. And don’t pitch a million places at once with the same story. This saves everyone a lot of time.

Before you leave to devour this amazing document: Don’t get hung up on every tip.

Read and absorb what you can, but remember to trust yourself and your writing. Copeland said it best: “In hindsight, I should’ve added a disclaimer to the top of the doc: ‘Use your time wisely. Each minute you spend reading writing advice is a minute you won’t spend writing.’”

Editor’s Note: Since this piece was published in 2015, the author of this post submitted her essay to Modern Love. She shares an update: “My Modern Love essay got rejected, however, I did get an essay published in the New York Times Parenting section!“

To see all of Jones’ tips as compiled by Copeland, check out this Google doc.

Marian Schembari is a writer living in Portland. Her essays have appeared in The New York Times, Cosmopolitan and Marie Claire. 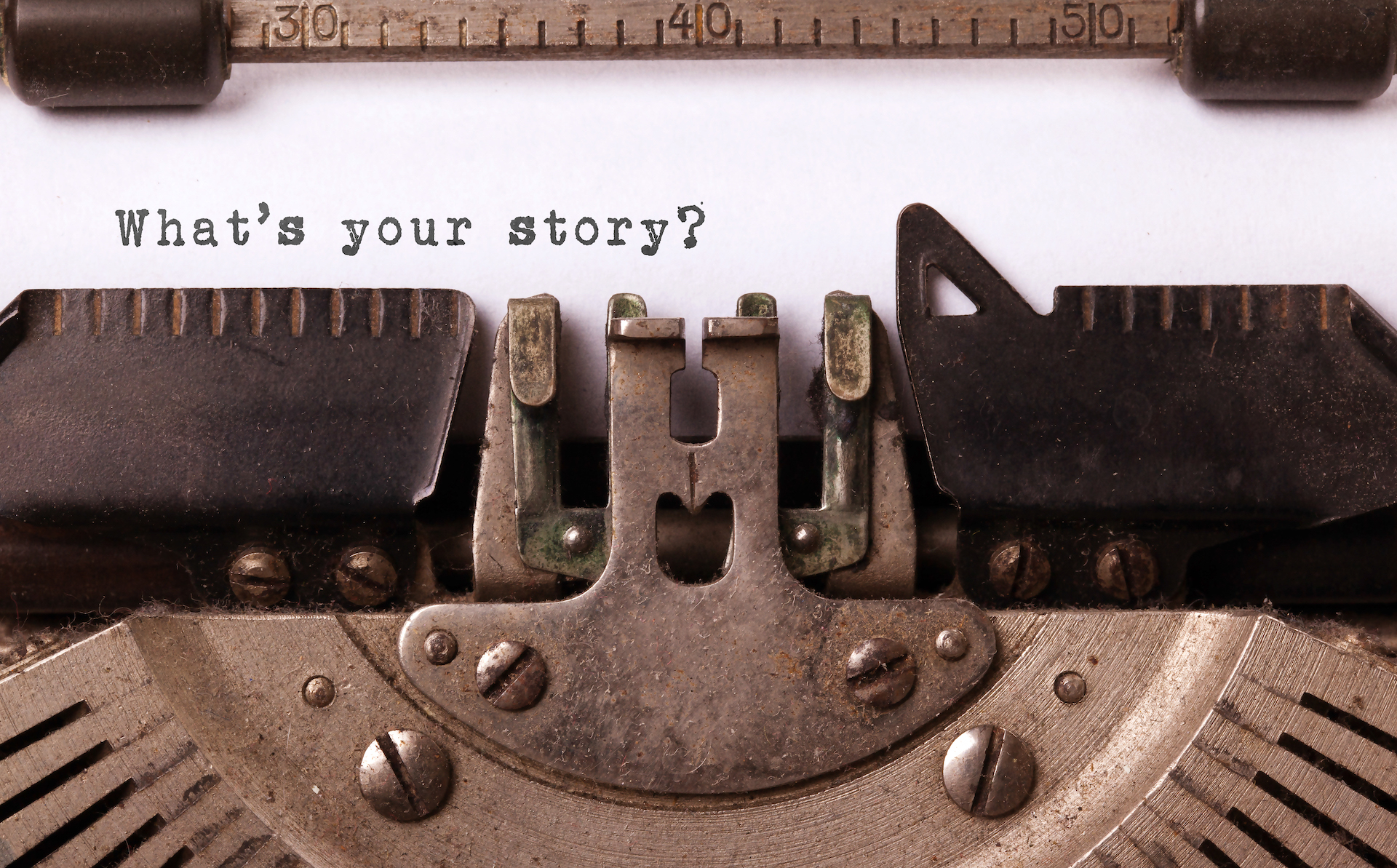 Essay Writing: How to Find the Story in You – and Sell It

This six-week online personal essay writing course will guide you through every step of the process, from essay idea to salable piece.