How to Best Use Quotes in Your Blog Posts, Including Block Quotes Pick up any newspaper or magazine, and you’ll see something that’s fairly unusual in the blogging world: most articles contain several quotes – words from people other than the author.

Here’s the start of a BBC News article, for instance, with the quotes marked up: 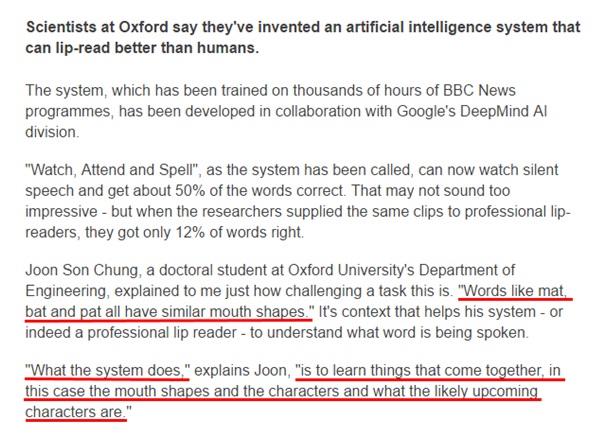 By including quotes in your blog posts, you can:

You can quote almost anyone in your blog posts. You might go for:

In general, try to keep quotes relatively short: readers may not read a long quote, and if you end up quoting most or all of someone’s blog post, they may well object (as at that point, you’re essentially stealing their content).

How to put quotes into your blog posts

There are two key ways to use quotes in your blog posts:

If you’ve written essays in school or university, you’re probably used to both of these.

How to do blockquotes

Here’s a quote in blockquote format:

To create a blockquote in WordPress, simply highlight the text of the quote and click the blockquote button (which looks like quotation marks):

If you prefer to work with the “text” (HTML) interface in WordPress, type the opening tag <blockquote> just before your quote begins and </blockquote> just after it ends, like this:

Another option, if you’re quoting a tweet, is to embed the whole tweet in your post. (This can potentially cause difficulties if it later gets deleted, though.) For instance, The Guardian’s article How did an Amazon glitch leave people literally in the dark? includes a tweet from Stuart Thomas part-way through: How to use inline formatting

Using a quote “inline” simply means making it part of your normal paragraph, as we saw with the BBC News example:

This is normally done for very short quotes: one sentence or less. It’s possible to break up the quote to make it more like dialogue (as the BBC does in the second paragraph here).

You don’t need to do anything unusual for inline formatting: simply put the quote in quotation marks and make sure it’s clearly attributed.

Can you alter a quote?

If a quote doesn’t quite work when taken out of context, it’s OK to change or add a word or two: just make it clear what you’ve done.

For instance, here’s a long quote that might need cutting down, from Kate Parrish’s post How a Writing Residency Helped This Woman Return to Her Craft:

The literary world was foreign to me at that time, abandoned as soon as I’d graduated college. I was working in healthcare marketing, promoting outpatient surgical solutions for incontinence. Based in Nashville, I traveled the country meeting with urologists, OBGYNs and colorectal surgeons touting the benefits of an implant (“the size of a Peppermint Patty!”) proven to eliminate certain kinds of incontinence. I was 28 and at a professional crossroads.

Here’s the cut down version, which might work well in an article incorporating several quotes about 20 – 30 something women returning to writing:

The literary world was foreign to me at that time, abandoned as soon as I’d graduated college. […] I was 28 and at a professional crossroads.

When you alter a quotation, use […] to show where you’ve made cuts. If you need to change a word to help the quote make sense (e.g. to use a name instead of “he”), then put the change word inside [square brackets].

Incorporating quotes into your posts makes them more engaging and more authoritative – and can even help you with inspiration and structure.

If you’re not already using quotes, think about how you might bring them into your next post…and share your ideas, or your tips, with us in the comments.

Ali Luke blogs about fiction-writing and freelancing at Aliventures, and blogs about blogging at Brighter Blogging. She's been freelancing since 2008, and has written for Copyblogger, ProBlogger, Craft Your Content, Daily Writing Tips, and a number of other large sites. As well as her freelance work, she's the author of Publishing E-Books For Dummies (in Wiley's "For Dummies" series) and of the Lycopolis trilogy of contemporary fantasy novels. She has an Masters degree in Creative Writing from Goldsmiths College.